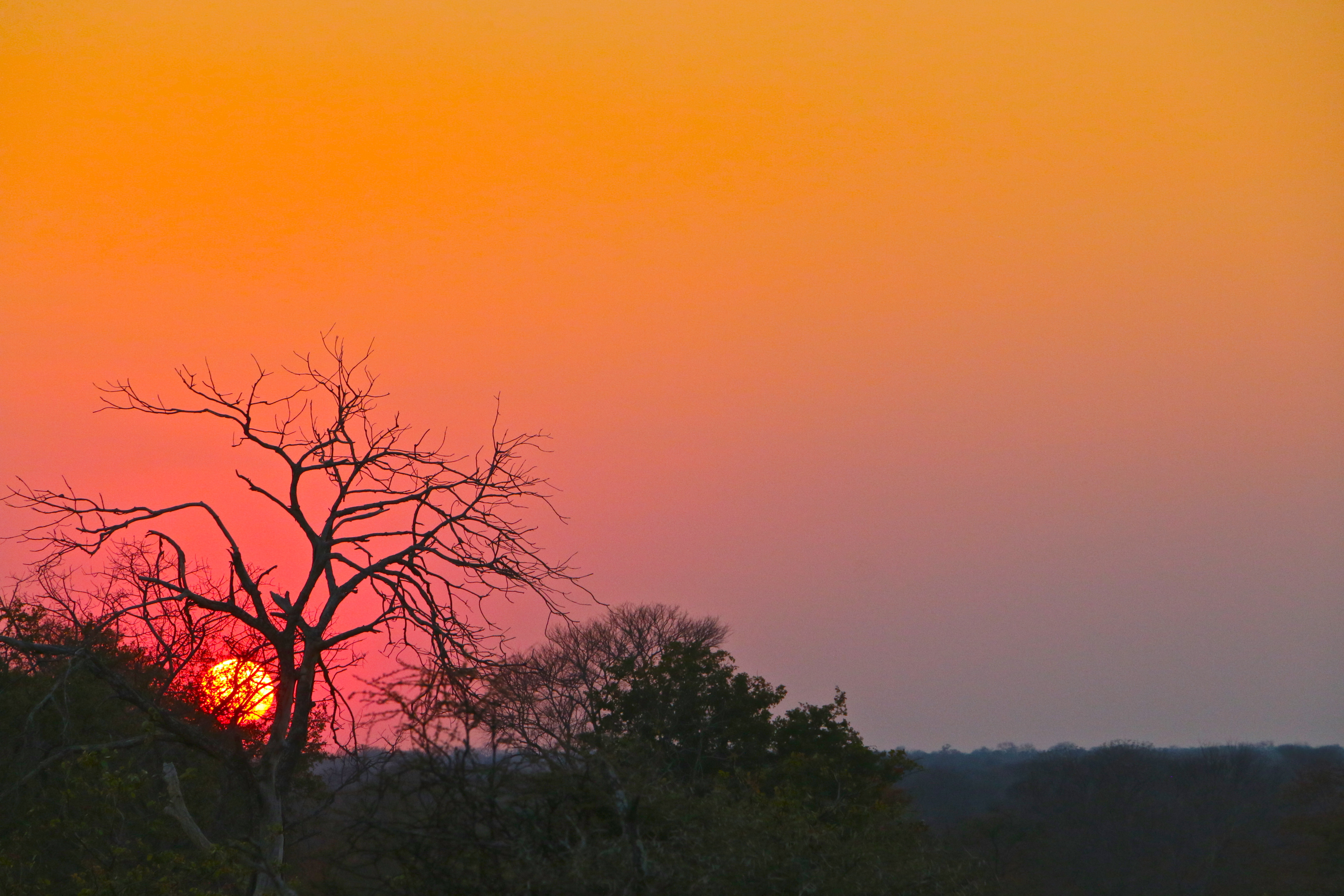 Once again, as expected, another excellent year for all clients hunting in the BVC – this is not a surprise as we reputedly do have the finest concession in Africa for both dangerous and plains game hunting. As 80% of my clients are repeats every year – it is so nice to see so many friends and have such great experiences together.

Unfortunately a tracker was mauled by a wounded leopard, which I was most fortunate to kill whilst it was in the air and about to bite the tracker in the face. As leopard maulings go, it was not too severe, as the cat never got a chance to bite him. However, he did suffer a deep gash in one cheek from a claw and further superficial claw wounds on both arms and after a few weeks he was back at work.

During this incident another veteran PH assisting in the follow up ended up getting a shotgun pellet on the shin! Some conflicting and differing stories just how he got shot and no doubt will make interesting stories around the campfire!

I was personally awarded Zimbabwe `s prestigious Professional Hunter Of The Year award for 2013 as well as getting the award for largest leopard taken in the country for the season, very big cat that measured 7′ 6″ and had a skull size of 17 3/4″.

Incidentally this cat was shot in daylight hours, afternoon. I am never one to blow my own trumpet and this is the first time I have ever entered for these awards.

The lion and leopard hunting will remain the finest in Africa – 10 lion and 19 leopards will be harvested during the 2014 season. Buffalo hunting will also be on the very top with a population of over 4 thousand buffalo and largest bull taken in 2013 was 45″. Elephant hunting will always be the pinnacle of all dangerous game and even though we only harvest non trophy bulls, (under 25 pounds) these hunts are as exciting as taking a huge tusker and certainly much more affordable. Our rhino populations are increasing admirably thanks to our anti poaching units and management team in keeping the poachers away. A few close calls of black rhino charges were dealt with professionally, which adds further to the adrenalin of hunting this unique paradise.

The plains game hunting was exceptional and how could anyone beat it whilst hunting plains game amongst the Big 5. Once again excellent bird shooting was had for guineafowl, francolin and sandgrouse and some huge bass were caught in the 10 – 12 pound range. Seriously – all round just excellent. I recall during October last, a client that had hunted in Tanzania (Selous) during July/August 2013 commenting that after the first 2 days in the BVC he and his wife had seen more wildlife in 2 days than their entire 21 days in Tanzania! Before 7.00am first morning we had already seen 4 of the Big 5 plus loads of various plains game species. Should I even say more to those hesitating in hunting this area?

Here `s to a great 2014 season with all my friends and clients. May we all stay safe and make the most of our safari experiences and I sure am looking forward to all the good times ahead.